Surrogacy Around the World 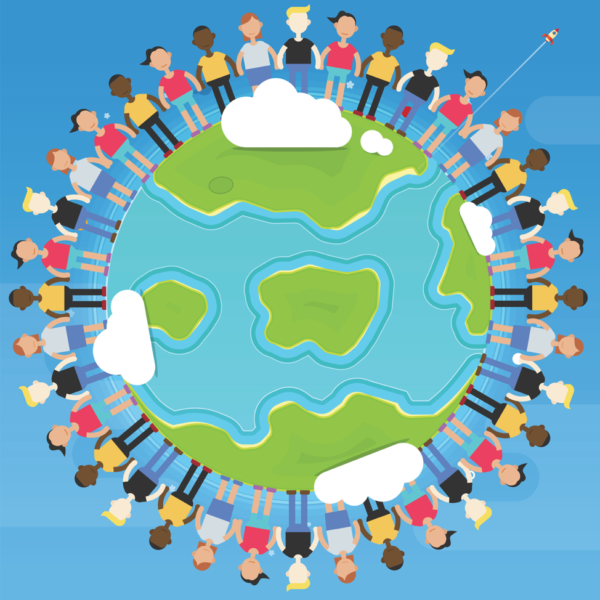 While there are no federal laws governing surrogacy in the United States, there are jurisdictional laws that either allow surrogacy, limit surrogacy or restrict surrogacy, depending upon the state in which you live.  What if you live in a country outside of the United States?  The network of professionals at Simple Surrogacy includes attorneys who are well-versed in state and international law. Surrogacy laws vary widely from one country to the next, which is the reason many international intended parents choose to work in the U.S. with Simple Surrogacy. Here, we will examine some of the laws regarding surrogacy worldwide.

Countries Where Commercial Surrogacy is Legal

Commercial surrogacy occurs when a surrogate mother is paid to carry a child for a couple or an individual. This type of surrogacy is legal in some areas outside of the United States, including:

Countries Where Altruistic Surrogacy is Legal

The opposite of commercial surrogacy, altruistic surrogacy involves a surrogate mother not receiving compensation for carrying a baby for a couple or individual (beyond some expenses). This type of surrogacy tends to be more commonly legal worldwide, in areas such as:

Countries That Allow Surrogacy, With Restrictions

Some countries allow surrogacy in specific cases only. They include:

Countries Where Surrogacy Is Illegal or Contracts Aren’t Recognized

Countries That Do Not Recognize Foreign Surrogacy

In these countries, if you are a resident of that country but choose to go to another country to have a child by surrogacy, you and your partner will likely not be recognized as the child’s legal parents upon your return. They include:

Countries That Do Not Allow International Surrogacy to Occur There

Countries That Do Not Regulate Surrogacy by Law

Be careful if you live in a country in which there are no laws regarding surrogacy. You might not be recognized as the child’s legal parents or a surrogacy contract may not be upheld in these countries. They include:

Simple Surrogacy can help you to navigate the international laws regarding surrogacy. Contact us for more information!

Which States Are Surrogacy Friendly?

The United States is one of the most progressive countries for surrogacy. Due to the laws surrounding Alternate Family Planning, IVF, and court cases setting a precedent of parental rights, it is by and large one of the easiest places…

Why Would Someone Need A Surrogate?

Gestational Surrogacy is a medical process through which an egg and a sperm are combined in IVF procedures to create an embryo, and then are transferred via IUI to a surrogate, who carries the child to term. The child is…

How Many Times Can I Be A Surrogate?

Surrogacy has been described as addicting. Gestational carriers get to make a family whole, while growing their extended family through this bond, a feeling unlike any other relationship in the world. For this reason, many surrogates find themselves at the…